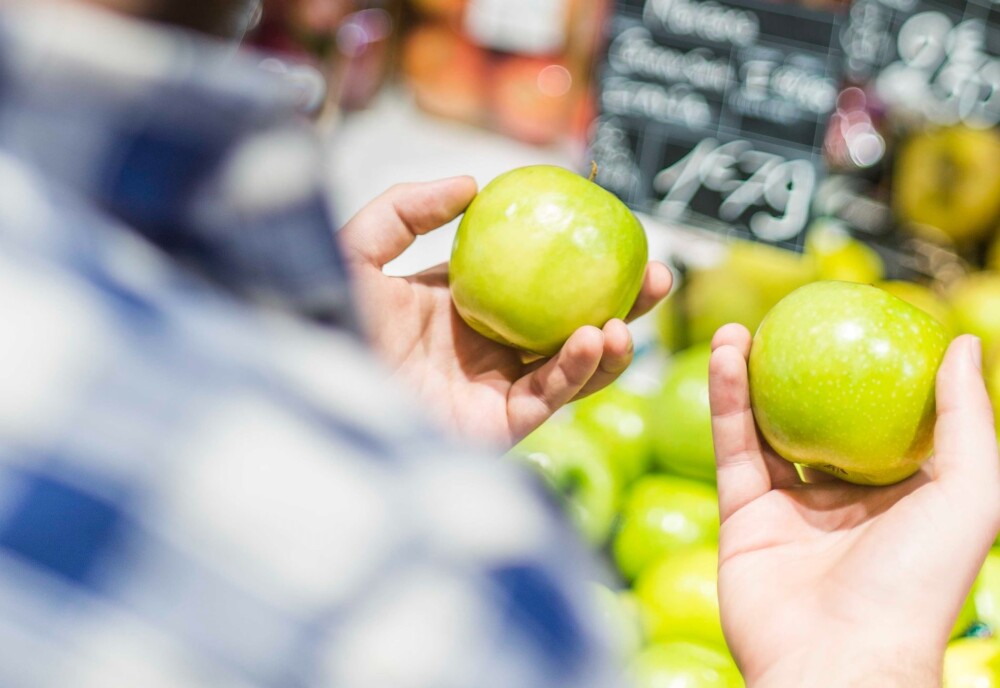 Contents hide
1 The differences: Critical Illness (CI) vs Early Stage CI
1.1 Interested to learn more?
1.1.1 Fill in the form below and we will get back to you!
2 How Much Coverage Do You Need?
3 Is an Early CI Coverage necessary for you?
4 How to get your early stage CI quotes

The prevalence of cancer in Singapore has been steadily rising in the past few years. As a matter of fact, roughly 36 people are diagnosed with a certain type of cancer every day all over the country. The good news in all this is that with modern medical technologies, the survival and recovery rates have also been increasing over the years as well. However, modern and advanced medical treatments can get pretty expensive, and not everyone has the financial means to be able to afford the needed treatments and recover from their illnesses.

Early critical illness cover aims to cover the hole in cases where the CI policyholder is diagnosed with a critical illness but the illness is not at the “stage” where the traditional CI policy can cover for it. With this, these insurance policies generally include:

It’s good to note that these plans generally come as a rider policy or as standalone plans. The benefits of these policies are usually capped at a lower level as the payout for this type of insurance is expected to be more recurrent.

As explained above, a person that is diagnosed with a critical illness in its early stage would be able to have a considerable form of financial protection if the person has an early stage critical illness insurance policy. This is a very important insurance to have in the event that you are diagnosed with a critical illness at an early stage, you would have an overall better chance of recovery- as during your medical treatments, you may be unable to come to work, causing a loss of regular income, but having this insurance policy would give you an additional financial assistance so you can focus on getting better. The payout you receive with this policy can greatly help finance the medical treatments you’ll need to fully recover from the illness that you’re diagnosed with, without draining all of your life’s savings.

How Much Coverage Do You Need?

Ideally, you should get a CI plan with a coverage that goes over your annual income 3 to 4 times over. The reason for this is that on average, the life expectancy in the event of a late-stage CI is about 4 years. With that in mind, an insurance policy that can cover your daily expenses while fully resting in the said duration without forcing yourself to go to work to earn extra money for treatment and other necessities.

In contrast to the CI plan, an early stage CI should be able to cover up to a year of your annual income to help shoulder the expenses for medical treatments and an income substitute while you rest and recover.

Is an Early CI Coverage necessary for you?

Pros: There are many advantages of getting an early stage CI policy as a companion to your life insurance or CI policy especially in today’s world where advanced medical technologies and modern equipment available have higher chances of detecting critical illnesses at its early stages. With better chances of early detection also comes a better chance of proper treatment and better recovery, and having an early stage CI policy could help cover some, if not all, the expenses of your treatment as well as your daily expenses.

In some cases, multiple claims can also assist you in the event of any relapses after a previous recovery from an illness. In contrast to traditional critical illness plans which lapses after one claim, the possibility of insurance claims with the early stage CI policy is much higher.

Claims for an early stage CI policy also tends to be easier as modern medical technologies makes it easier and more accurately detect critical illnesses during its early phases, paired with a more health conscious practice of getting regular screenings and health checkups.

An early stage CI plan may be extremely relevant for self-employed individuals as their earnings typically come in on a daily basis, without the privilege of any employment benefits like medical leave or company issued insurance. Self-employed individuals are more susceptible to running out of money while undergoing treatment and during recovery periods.

Cons: In reality, the only con of getting an early stage CI is the higher premiums you need to pay compared to a traditional CI plan, this is due to the higher probability of claims across the board. Some people may argue that you can get sufficient coverage if you have enough hospitalization and medical insurance, making it look like an early stage CI plan is more of a “want” than a necessity.

Are you still unsure if you need a CI or an early stage CI plan? Contact us for a free consultation by simply filling in the form below!

How to get your early stage CI quotes

With the help of our partners of licensed financial planners, we can draft you a proposal based on your given information. Rest assured that any information and details you share with us will only be used to help you get the best insurance policy available. 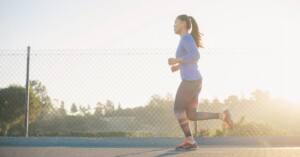 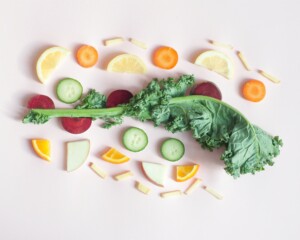 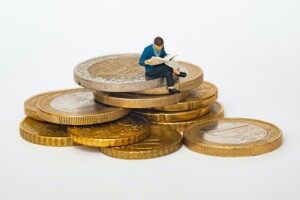 Should I Fund My Endowment Plan Regularly Over 5 to 20 Years or Pay in One Lump Sum Single Premium?