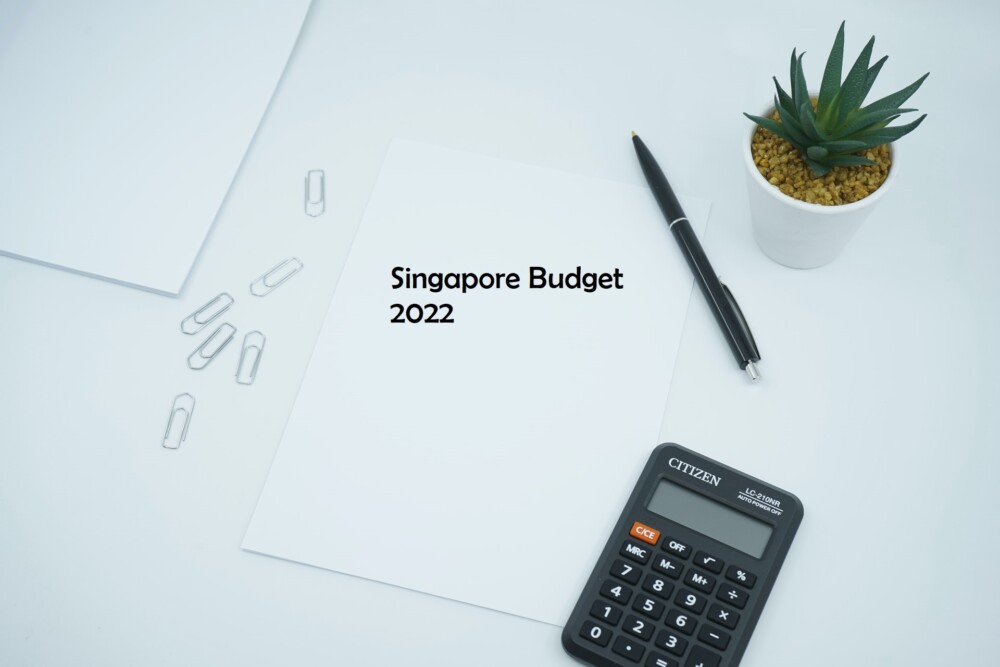 The theme for the Singapore Budget 2022 is “charting our way forward together”, which points to Singapore’s financial plans post-Covid-19.

The speech was delivered by Finance Minister Lawrence Wong on Friday (February 18), who said that the government will spend around S$109 billion in the coming fiscal year to “secure the livelihoods of Singaporeans.”

Minister Wong also covered the essential ways that Singapore will be preparing for the world after Covid-19, and also stressed that Singapore has to strengthen the country’s “system of collective risk-sharing”.

Here are some key takeaways from Budget 2022, and how it will affect Singaporeans financially.

One of the most significant points of Budget 2022 is that Singapore is on track to raise its Goods and Services Tax (GST) to 9%.

The personal income tax rate for individuals in the top marginal tax bracket is set to increase from 2024.

Property tax will also be increased. People who are renting out their residential properties will see an increase in the non-owner occupied property tax rate from 10% to 20% now, to 12% to 36%.

Lastly, there will also be an increase in the Additional Registration Fee (ARF) for luxury cars in Singapore, from 180% to 220% for cars with an Open Market Value of more than S$80,000.

Payouts to offset the effects of GST hike

The S$6.6 billion Assurance Package was also implemented to help Singaporeans cope with the increase in GST.

All Singaporean households will also receive S$200 worth of Community Development Council (CDC) Vouchers in 2023 and 2024.

According to the Budget 2022, these payouts will cover at least five years of additional GST expenses for a majority of Singaporean households.

The GSTV scheme was introduced in Budget 2012 to help low-income households to cope with costs. The scheme includes cash payouts, providing Singaporeans above 65 years old with a CPF MediSave top-up each year, and U-Save payouts to low and middle-income households to offset utility bills.

Under Budget 2022, the Assessable Income threshold will be increased from S$28,000 to S$34,000, allowing more Singaporeans to receive the cash payouts.

Eligible households will also receive rebates for their utilities bills that are double the regular amounts for the remaining three quarters of 2022 under the GSTV-U-Save programme.

Benefits for workers in Singapore

As part of Budget 2022, younger workers aged 30 to 34 will soon be eligible for WIS scheme payouts, after enhancements have been made to the scheme.

The Finance Minister said that this will help workers in this age group to start saving for housing and retirement earlier in their careers.

The government will also raise the contribution rates for senior workers between 1.5% to 2% in 2023. This will help aid seniors in giving them greater assurances for their basic retirement needs.

The Government will co-fund the wage increases of lower-wage workers between 2022 and 2026.

The Progressive Wage Model (PWM) will also be extended to more sectors over the next two years, and will include industries like retail, food services, and waste management. Some occupations that will be included include security officers, drivers, administrative workers and more.

Here’s what was announced during the Singapore Budget 2022, if you find this information useful, do share it! 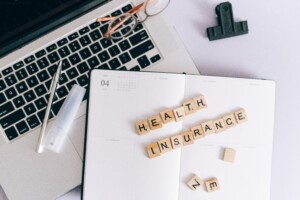 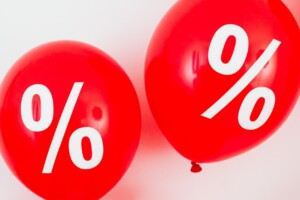 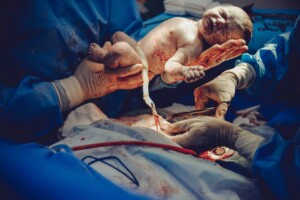