Critical Illness Coverage: What It Is & How it Works 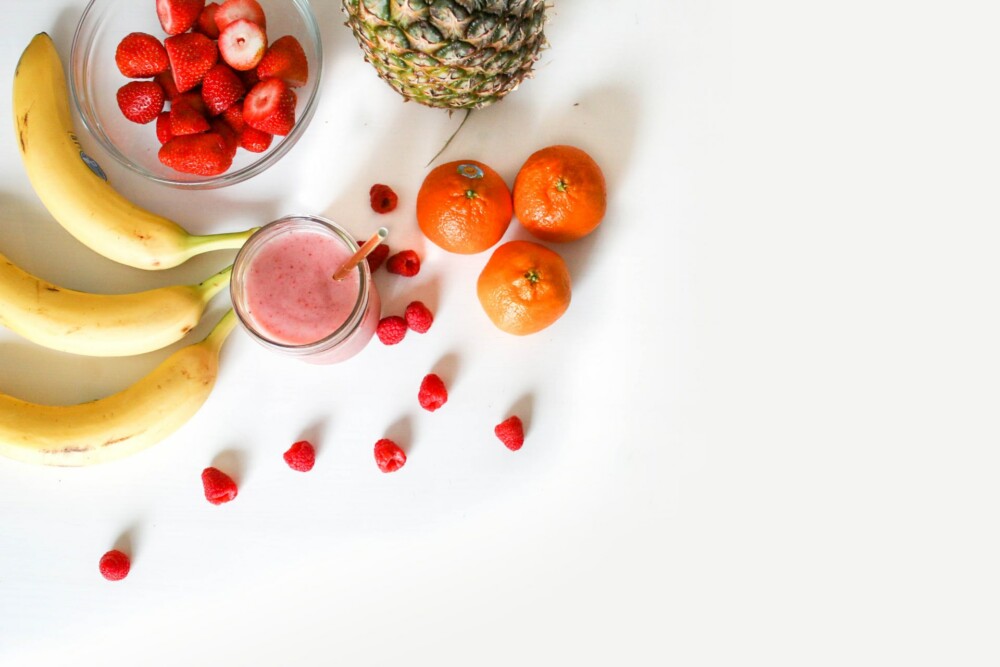 You may have heard or read about Critical Illness Insurance policy before, usually abbreviated as “CI”, from an insurance agent before, or even from someone you know, like a friend or relative who has bought a CI policy and have shared their story on how they got it over food and drinks. But you may not have fully understood how a CI policy works entirely.

So, what exactly is a Critical Illness Insurance Policy? What does it cover for policyholders? But the more important question to answer is- is it necessary for everyone to buy a critical illness insurance?

In this guide you can read on understanding the nooks and crannies of a critical illness insurance policy and be able to determine if it’s beneficial for you.

Why Do We Get Critical Illness Coverage?

As the plan’s name conveys, a Critical Illness (CI) plan is a kind of insurance policy that issues a lump sum payment to the policyholder when he or she is diagnosed with any of the illnesses covered by the policy.

Critical Illness plans are a form of income replacement in the event of CI diagnosis. The main question is, at which stage of the CI would it pay out? That is why needless to say, covering for early stage CI is going to be more expensive than advance (also known as late stage) CI.

One important thing to remember about the claim payout in this type of insurance is that it can only be made when the policyholder is diagnosed with a sickness that satisfies the common definition of the critical illness in question. As an example, the meaning of a kidney failure is the “chronic irreversible failure of both kidneys that would require either a permanent renal dialysis or kidney transplantation”. These would then have to be diagnosed to the policyholder by a certified doctor or specialist. If you want, you can take a peek and read up more about the common definition here. Another important note to remember is that payouts are made regardless if the policyholder has incurred any medical costs or hospitalization admission for treatments. The money will be given to the policyholder of a Critical Illness (CI) plan when the condition is diagnosed.

In general, the principle of acquiring a Critical Illness (CI) plan is to be able to receive financial assistance during this grueling phase of the diagnosed illness. The additional funds the policyholder will receive in the event the he or she is diagnosed with a critical illness can be used for treatments, homecare, and to cover daily expenses in replacement for potential income loss during treatment and recovery. The policyholder has full control on how to use their money.

READ MORE: Life Insurance Coverage: How Much Do You Need in Singapore?

What does Critical Illness Cover Me for?

To start with, it’s important to appreciate that there is an established standard list of 37 illnesses that a traditional CI policy should cover in Singapore. Here’s the full list of the illnesses:

For the full list of definitions, do refer to this: 37 CI definitions

The 37 CI listed by LIA are all late stages. They are defined according to the advance/late stages of the respective CIs and early stages are not included. That is why when looking at purchase early stage CI coverage, the number of CIs will be in the range of 100 to 161 (or more for some insurers), as they include the early and intermediate as well as advanced stages of all the CIs, including special benefits and juvenile benefits.

Speaking of special benefits, “Angioplasty & Other Invasive Treatment for Coronary Artery” is usually included as one, instead of an advanced stage CI.  This can be affirmed by looking through the policy summary generated by insurers, you will usually see 36 advanced CI instead of 37.

Some notes to remember:

The premiums you pay for your CI policy is comparable to life insurance- it is dependent on the sum you have assured, your gender, age, and the length of the coverage of the plan. A few rules of thumb to ponder:

Most importantly, it is a form of Income Replacement. It is important to take note that a critical illness plan is a type of life insurance and it is not to be confused as a hospital health coverage, investment or savings plan. In simpler terms, a CI plan will only give payouts to policyholders after an unfortunate event of getting diagnosed with a critical illness listed in the standard 37 illnesses list. It’s not good to buy a CI plan in hopes to get a payout.

PrevPreviousAIA Absolute Critical Cover Plan Review
NextChoosing the Best Retirement for You: What You Need to KnowNext 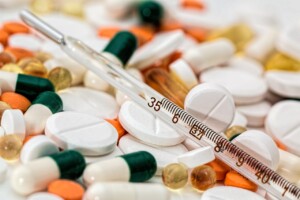 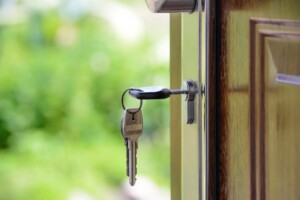 Term Insurance VS Mortgage Reducing Term – Which Should You Get For Your Mortgage? 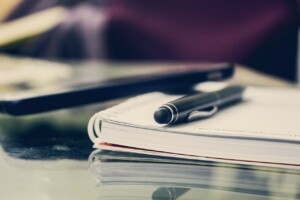 What you need to know about writing a will in Singapore