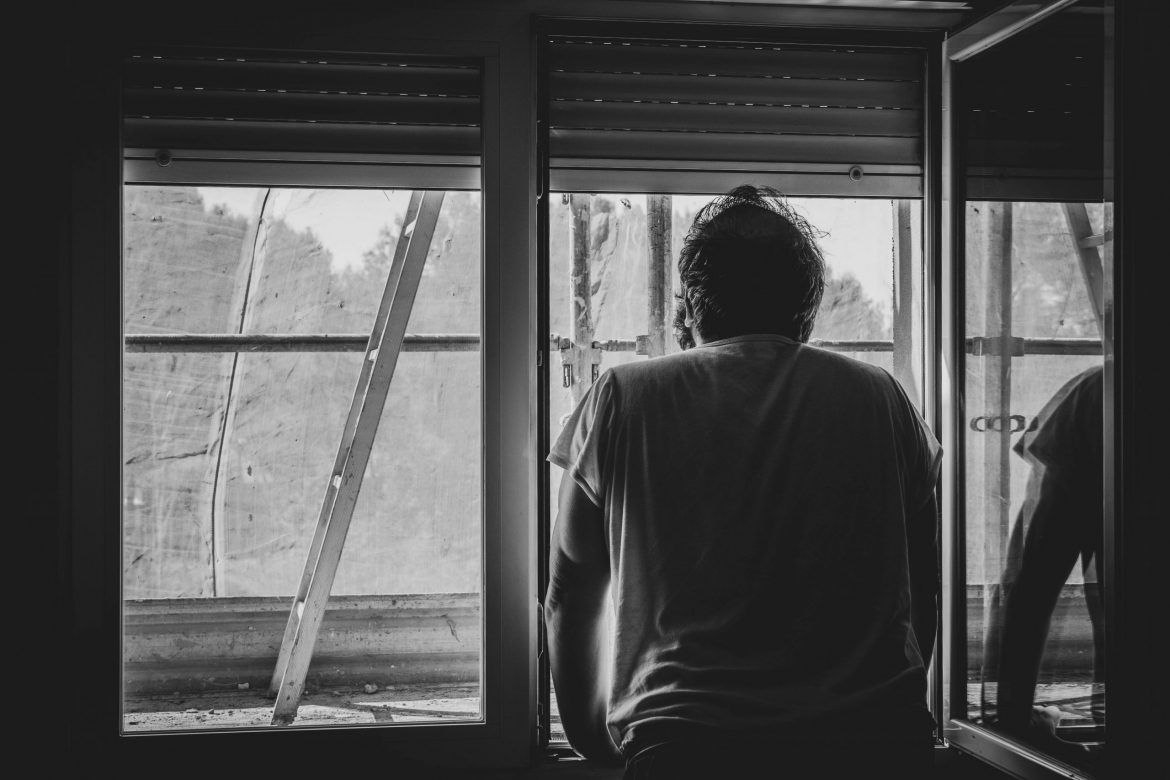 Multiple payout critical illness plans are gaining in popularity as people fast realising that there is no guarantee that they will only suffer from one critical illness.

Think about it, what if you get diagnosed with a few critical illnesses at once? Or suffer a relapse after recovering? Multiple payout critical illness plans will offer a few layers of compensation, which offers more peace of mind.

The important thing about multiple payout critical illness plans is that they cover early stage critical illnesses. This is crucial for breadwinners or key contributors of the household, as it helps to cover any income loss when diagnosed with an illness.

However, not all multiple payout critical illness plans are made the same. Most of them require you to wait for 12 months after a claim, while a select few do not. Death benefits and payouts differ too. 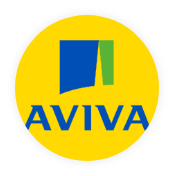 Aviva’s MyMultiPay Critical Illness IV Plan is the latest version to be updated with the Critical Illness framework updated in August 2020. Being one of the earliest insurers to launch Multiple Payout for Critical Illness plans, Aviva structured the payouts in the form of groupings of 3 main benefits and ditched away the definition from grouping of critical illnesses. 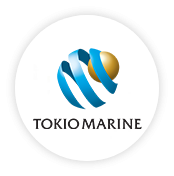 The Tokio Marine MultiCare is a multiple payout standalone critical illness plan that has competitive premiums. It’s not the cheapest, but it provides better value when compared to other insurers in the market.

You can claim up to 2 times of different CI categories within the 12 months’ waiting period and the plan covers 98 different stages of critical illnesses not including terminal stage illnesses.

The great thing about this plan is the option of a “reset”. The previous iteration, AIA Triple Critical Cover, allowed the insured to “reset” just 3 times. AIA Power Critical Cover has increased this to 5 times. This means that you can enjoy 100% of the sum insured in the form of sum assured for five times, provided that the policy remains in form after one year of the last critical illness diagnosis. This means that the waiting period per claim is 12 months, or 1 year.

There are 5 juvenile conditions and 10 special conditions that the plan covers for, providing an additional 20% sum assured, capped at $25,000.

There is a pre-early benefit of 10% sum assured for chronic disease, cardiovascular disease and benign borderline malignant tumour.

There are also Power Relapse Critical Illnesses listed in the plan, where, in the event of recurrence or re-diagnosis, 100% of the sum assured will be paid if you are required to undergo a surgery for such a critical illness two years after the first diagnosis. These are Re-diagnosed Major Cancer, Recurred Heart Attack, Recurred Stroke, Repeated Major Organ Transplant / Bone Marrow Transplantation and Repeated Heart Valve Surgery.

With this plan, you also get better surrender value options with a 1% increase option from 76 years old. You can exercise your surrender value feature either after celebrating the 60th policy anniversary or when you turn 75 years old, whichever is earlier. From the age of 76 years, you get to enjoy 1% annual increase of the sum assured from the life assured. If, however, you made any claim during the policy period, you will no longer be able to exercise these options.

If no CI claim was made during the lifetime of the insured, you get to enjoy a 100% sum assured for death. This is different from other plans as most standalone critical illness plans do not offer death payouts. Usually, only a small death benefit if death occurs with no returns on premiums.

AXA’s Super CritiCare Plan is a critical illness plan categorised mainly into 3 groups: cancer, heart-related diseases and stroke. It provides up to 600% multiple payouts of the basic sum assured across early to intermediate to advanced stage critical illness.

The outstanding thing about AXA’s multi-pay critical illness plan is its maximum sum assured, which is $350,000, higher than the usual $250,000.

There is no waiting period for the remaining sum assured to be paid out if an early or intermediate stage of critical illness moves on to the advanced stage. But this is on the condition that you take up a sum assured much higher than the maximum capped payout of $350,000.

One good thing about AXA’s Super CritiCare Plan is that it has an additional benefit for AXA’s Diabetic Care Programme. It’s a 12-month programme and applies should the policy holder be diagnosed of diabetes. It does not reduced the policy’s sum assured amount. 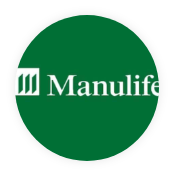 There are 18 special conditions, and when diagnosed, you get 20% of sum assured, capped at $25,000 per claim, up to 6 claims. It covers conditions such as diabetes, dengue haemorrhagic fever and Kawasaki Disease.

How much critical illness cover do I need in Singapore?

Contact us below today to see how much cover you require and learn more about the importance of critical illness insurance.

Our partnered financial advisors will only use your information submitted for communication with you to provide a personalised jargon and hassle free consultation and comparison. 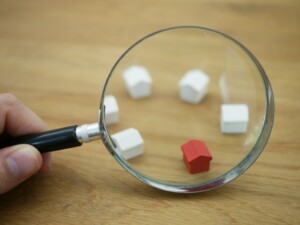 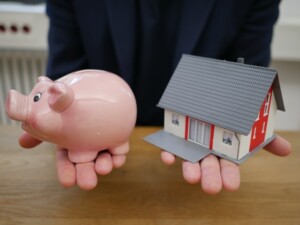 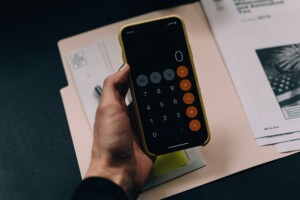